Saxonville is a thriving residential, commercial, and artistic community.

On the National Historic Register, with many surviving examples of 19th century architectural styles, this unique corner of Framingham combines our historic past with modern-day amenities. 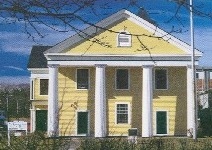 
Prior to the arrival of European settlers, native Americans of the Nipmuc tribe lived in a village in Saxonville centered around the waterfall on the Sudbury River, which surrounds the area on three sides. Framingham’s first settler, John Stone, built his home here in 1647, and for the next 200 years the area was known as Stone’s End. With the industrial revolution of the mid-19th century, the force of the waterfall, previously used to run a grist mill, was harnessed to power a large textile mill. One of the early companies was named the Saxon Factory Company, and the village was renamed Saxonville.

Information courtesy of the Friends of Saxonville. 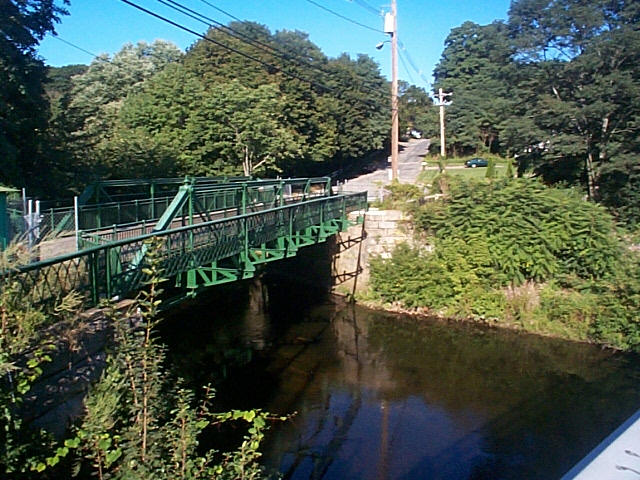